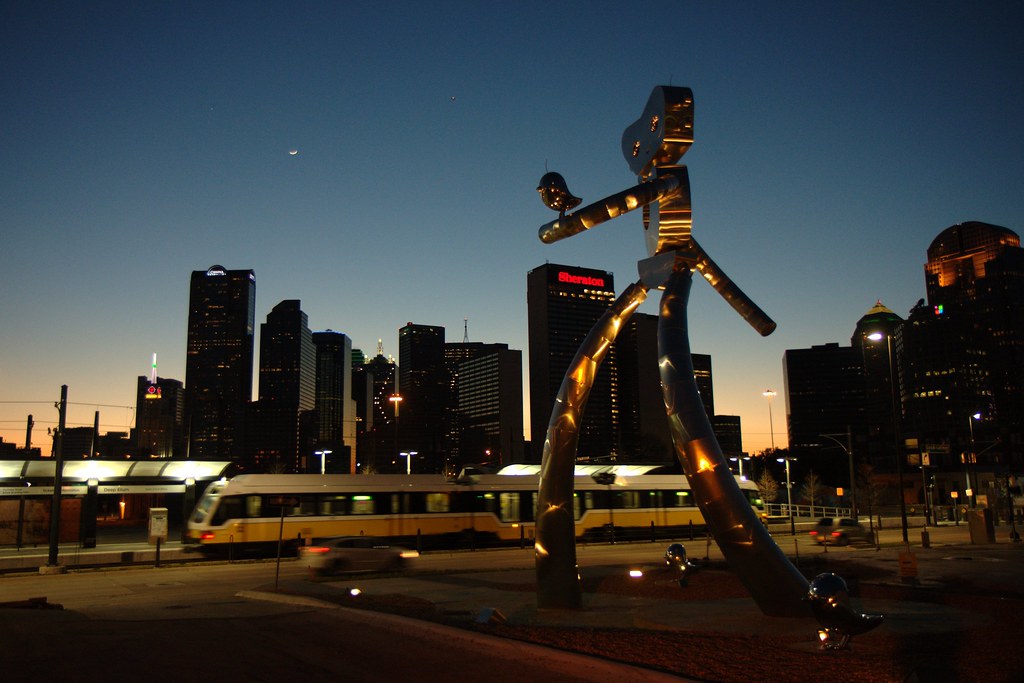 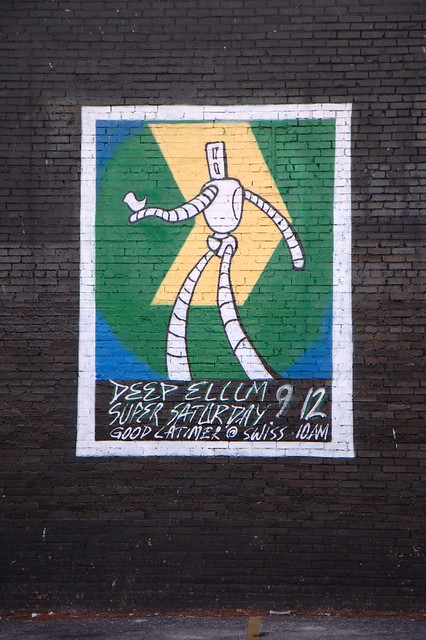 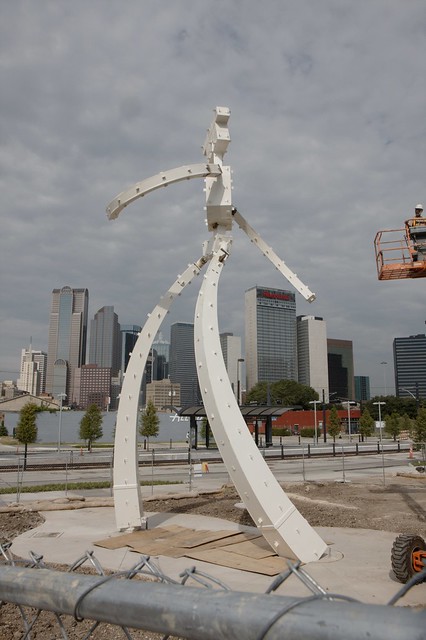 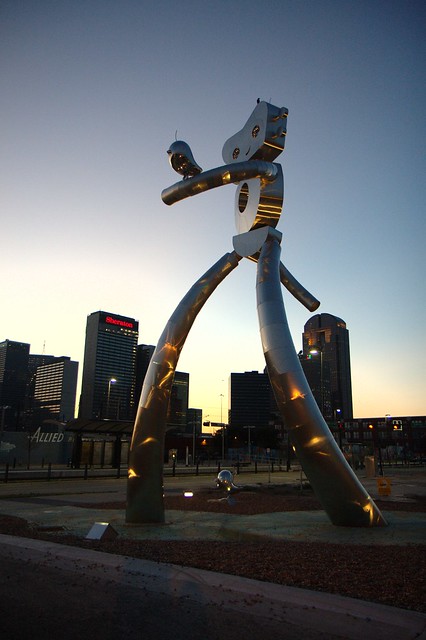 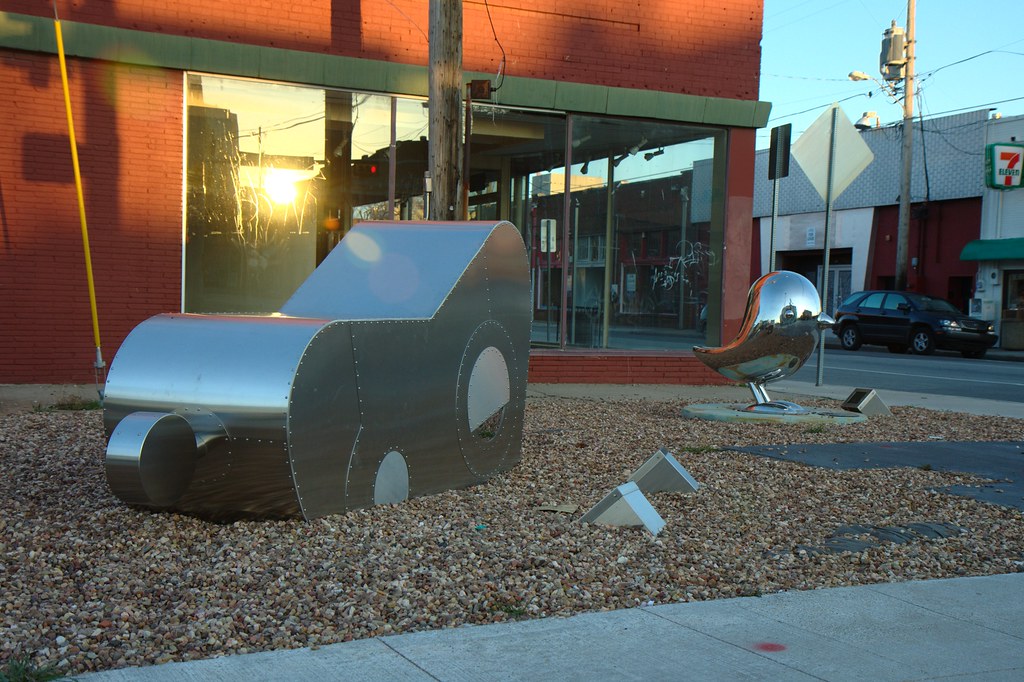 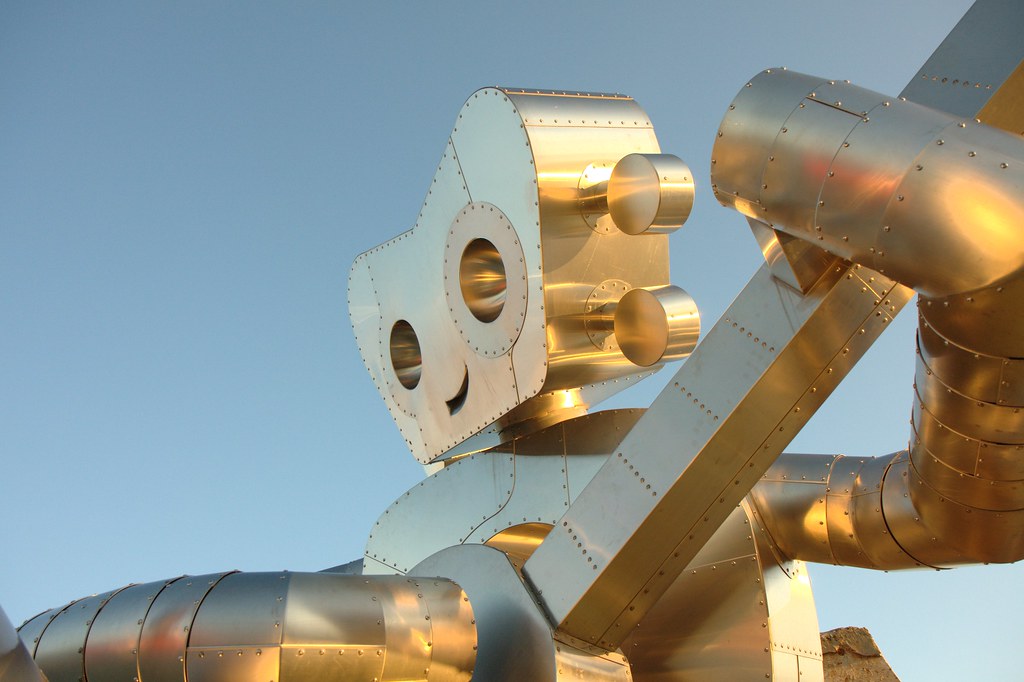 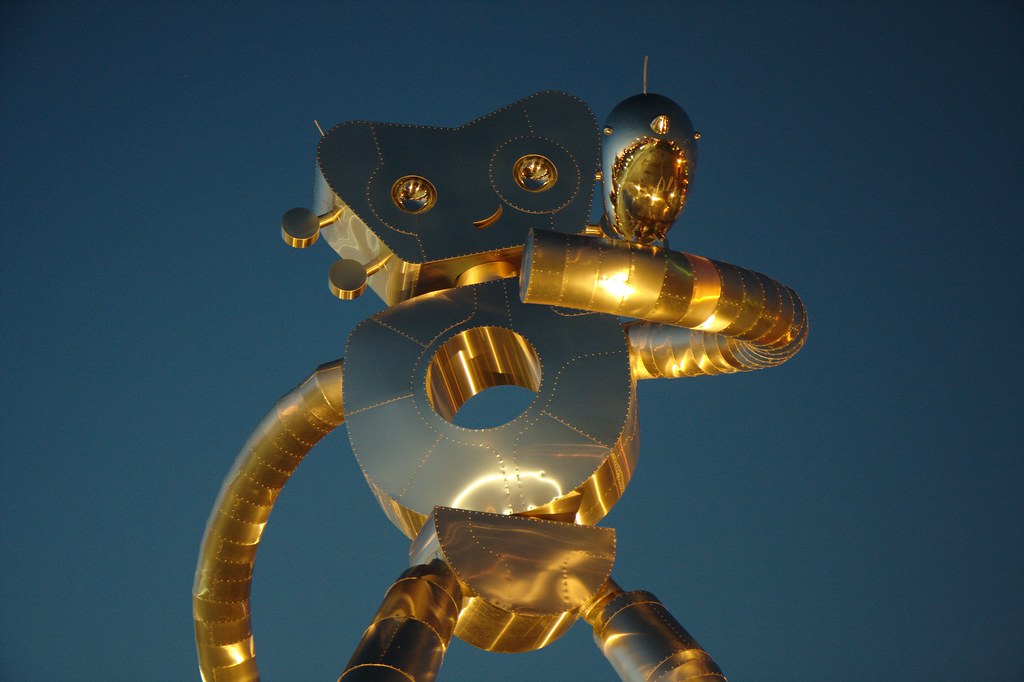 @steevithak
•
Follow
Saw a Polestar 2 EV in person for the first time. It was parked beside Jolteon at a restaurant. Looks pretty nice . #photooftheday #polestar
View on Instagram |
3/9

@steevithak
•
Follow
Having a big blueberry pancake with a late breakfast at First Watch in Coppell . #photooftheday #pancakes
View on Instagram |
4/9

@steevithak
•
Follow
First major mod to the new Trek FX2 bike. I replaced the stock Bontrager saddle with a Selle Royal Respiro saddle. The new gel saddle is much more comfortable on the long rides . #photooftheday #bikes
View on Instagram |
8/9

@steevithak
•
Follow
Ominous looking clouds and lots of thunder but not much rain yet . #photooftheday
View on Instagram |
9/9