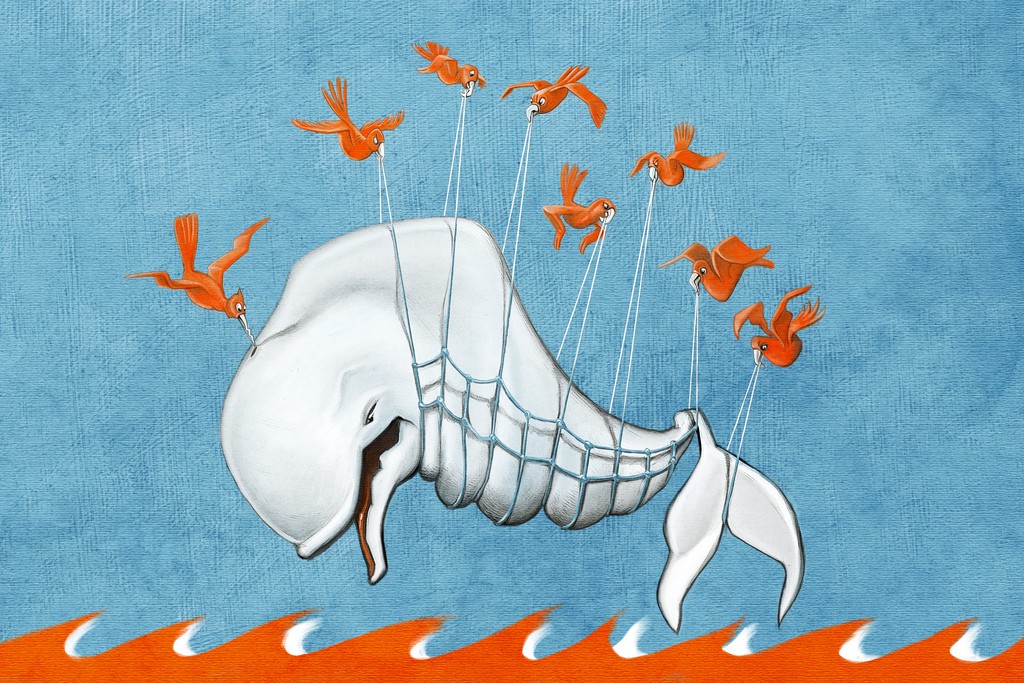 Early social networks had status fields; little boxes where you posted a short status line about your current emotional state (“I’m bored”) and maybe an emoticon. As social networks proliferated, Twitter came along, based on the useful idea that you could enter your status one time and have it automatically sync to anywhere else you wanted. I adopted Twitter relatively early on and it was a great time saver.

It was also easy to generate tweets from programs. When I published a new blog post, like this one, WordPress generated a tweet; the tweet then appeared as my status on Facebook, Google Plus, LinkedIn, on my personal websites (even on Myspace back in the day). Flickr and other sites could generate tweets to reflect current activity and I often wrote programs for websites I developed that generated tweets. For example, I wrote a bot for Camera-Wiki.org that tabulated the number wiki edits each week and posted it as a tweet. Twitter was the universal plumbing of the social media universe.

Gradually, Twitter has stopped talking to most sites. One of the earliest ones I remember this happening with was LinkedIn. One day my tweets stopped appearing on my LinkedIn profile status. LinkedIn claimed Twitter had changed their policy and no longer allowed LinkedIn to display tweets. Twitter claimed LinkedIn changed their policy. Sometime later, Google Plus started blocking Twitter. Then Twitter dropped their RSS feeds and created a new system that allowed them to block usage on personal websites unless you gave them your mobile phone number for tracking and demographics purposes. The final straw for me is that Facebook, while still allowing me to sync my Facebook status from Twitter, considers tweets as second class posts. If I post a status update via Twitter maybe 1% of my Facebook followers will ever see it. If post directly or from other, non-Twitter services such as Instagram, a much larger percentage of my followers see it.

For me, the sole purpose of Twitter is syncing my status with other social networks, so Twitter is now next to useless. I recently turned off my Facebook to Twitter sync. I think it’s not just me. Twitter seems to be largely a wasteland of lost status postings these days; an endless stream of status messages flying into a vacuum with no humans left to read them. I’ll probably keep posting there out of habit for a while longer but I think Twitter’s 15 minutes of fame are winding down.