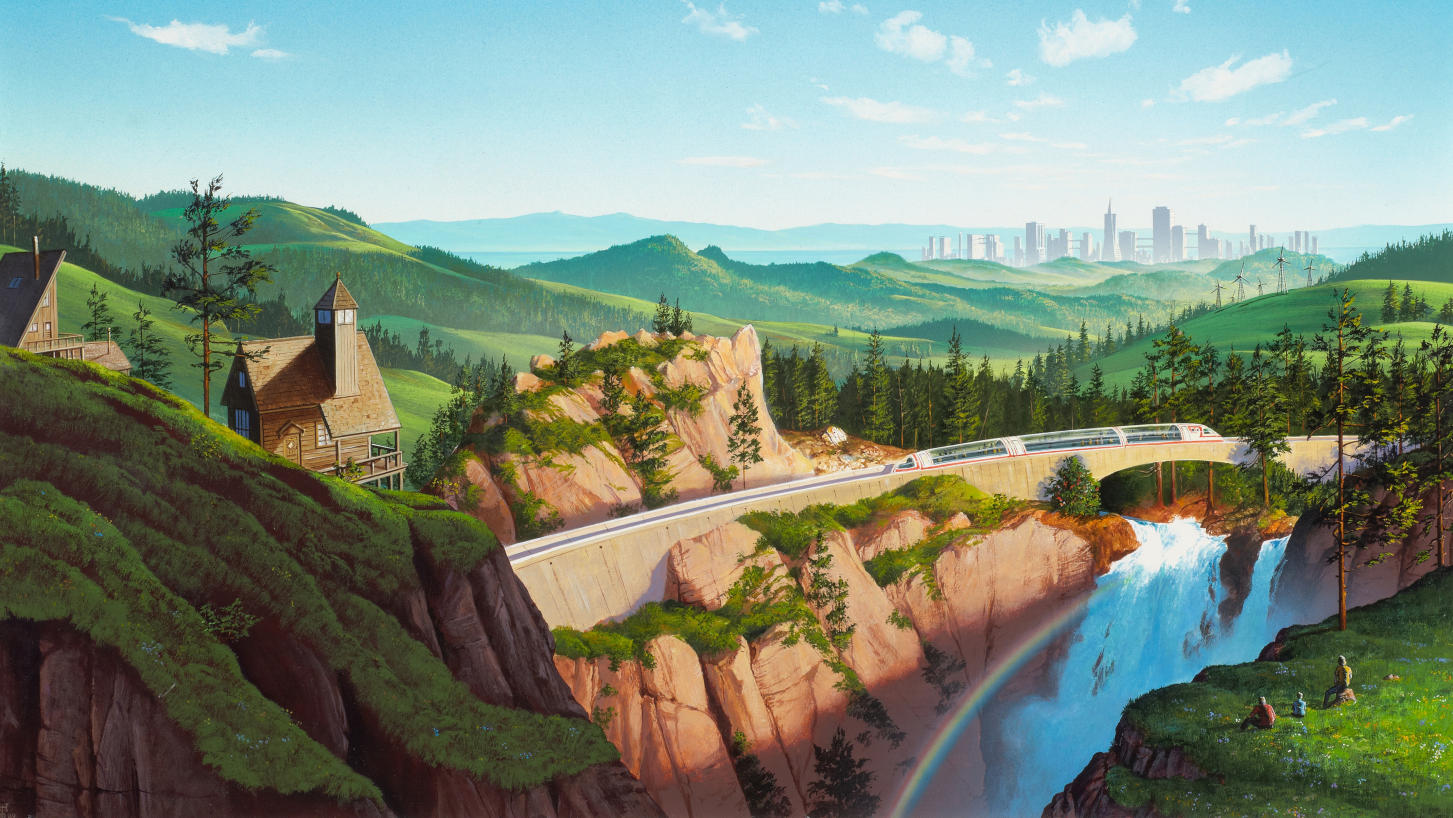 Ecotopia is a utopian novel that’s not as bad as its reputation but not good either.

I’ve read lots of bad reviews of Ecotopia and had several reports from other readers that it’s really awful. As an avid reader of utopian stories, I had to find out for myself. It’s true that Ecotopia is not that good as either a novel or a utopian idea. To be fair, nearly all utopian novels fail to hold up as novels, with the possible exceptions of H. G. Wells’ Men Like Gods and B. F. Skinner’s Walden Two. All of them have the same plot: a character known as the reader’s surrogate winds up in Utopia and wanders around asking “how does this work?” and “how does that work?” Various utopian citizens explain the workings of their society. Eventually the character returns home to deliver the message of how to improve the world. Or, in those novels that want to have an exciting twist ending, the main character may decide to abandon their home and stay in Utopia.

In this story, the reader’s surrogate is Will Weston, a reporter who is the first American allowed to visit Ecotopia, a Utopian nation formed by the secession of Oregon, Washington, and the Northern part of California. The current year is 1999 and the secession happened in 1980. In the intervening 20 years, Ecotopia has turned itself into a 1970’s hippy commune dweller’s idea of Utopia. The main differences I noticed between Ecotopia and other fictional utopias are the amount and variety of sexual activity described and a weird emphasis on the need for random emotional outbursts. Apparently 1970s people thought Americans suffered from a case of pent-up emotions. Ecotopian characters frequently burst into tears or become enraged about seemingly random things, get into fights, and make love with strangers at the drop of a hat. It’s the exact opposite of Mr. Spock’s planet, Vulcan, where logic and reason lead to peaceful coexistence.

What doesn’t hold up well

Young men who take part in the armed combat events shout “It is a good day to die!” when going into battle. This is another Native American inspired element of the book that will likely be lost on modern readers, who are more likely to associate the phrase with Worf, the Klingon character from Star Trek: The Next Generation.

In the end, Ecotopia fails at the most important aspect of a Utopian novel: it doesn’t leave the reader with the feeling that they’d like to visit or even live in the world described. Final verdict: if you’re looking for entertaining novel, you’d be best to avoid the entire genre of Utopian books, that’s not their purpose. If you’re a fan of Utopian novels, this one is readable, moderately entertaining, but unconvincing.