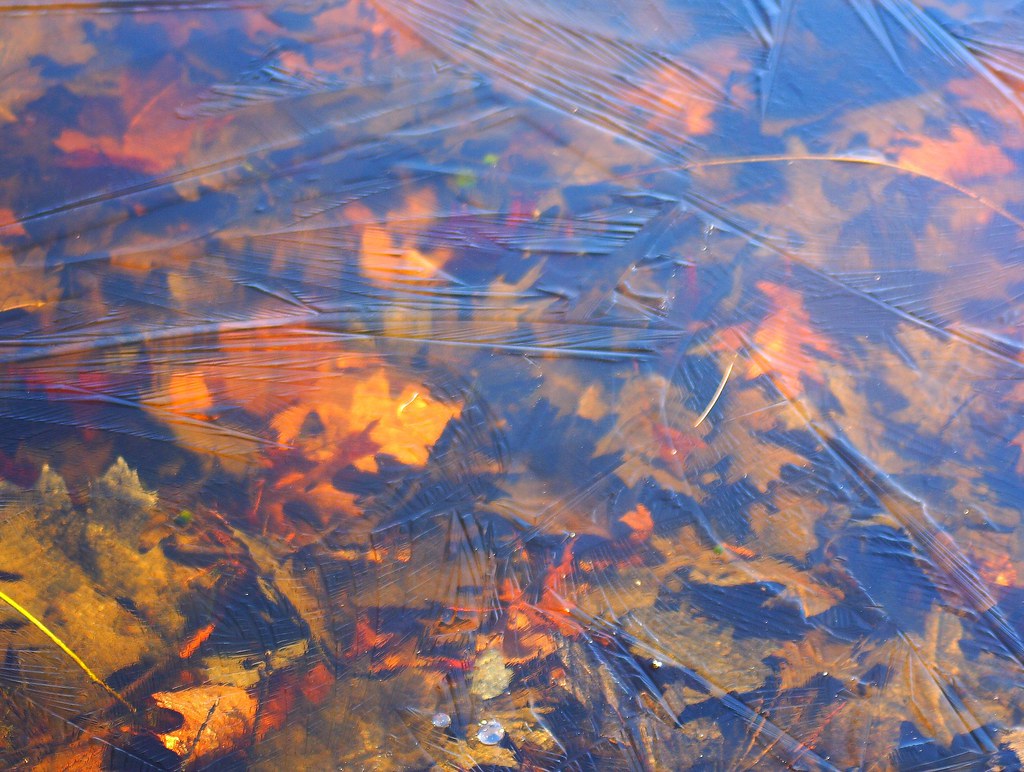 I usually review pulp science fiction books, science books, even the occasional graphic novel, so a review of a classic like Walden may seem a bit out of place here. But I do try to read a little of everything including the classics and Walden has been on my reading list for a long time. The edition I chose is Walden and Other Writings, 2000, Modern Library Paperback Edition; partly because I also wanted to read Thoreau’s essay, Civil Disobedience, which is in this volume, but also because I like the cover art depicting a winter scene near Walden Pond. I admit, I’ve bought more than one book based solely on the cover art.

I had vaguely thought that Walden was a work of philosophy resulting from Thoreau spending time alone pondering Life, The Universe, and Everything. It’s really nothing like that. It’s much more modern than I expected. Imagine reading a blog by someone who decides to give up television, WiFi, social media, modern technology and civilization in general as an experiment. Imagine this person finds some land by a lake and determines to live a DIY existence. They build their own tiny house from available materials, they eat only what they can find or grow, and make their own clothes. And they write weekly updates on their progress as they do all this. That’s basically what’s going on in Walden. It’s a DIY book mixed with some appreciation of nature.

Thoreau doesn’t completely leave the world behind. He walks to town periodically to give lectures, his writings are published, he has frequent visitors. A lot of the townsfolk think he’s a bit odd and keep their distance but he interacts with a wide range of other eccentric characters: hunters in the woods, fishermen on the pond, rail workers from the railroad that passes near his tiny house, transients who wander through. When he can, he invites these random people into his house and questions them about the nature of the human race and civilization. The bravest strangers even taste some of the weird foods Thoreau subsists on.

Some chapters are strictly DIY stuff like lists of materials used in building his tiny house and their costs. Or what he eats and how he obtains it. Other chapters are observations about nature – what animals he runs into, the sensory experience of the pond and woods in the different seasons. And there actually is a little bit of philosophy hidden away here and there; do humans really need to eat meat or would we be better off if we were all vegetarians? Should we be more self reliant? Why do we waste so much time and energy making money for things like clothes and homes that we could make ourselves much more simply?

The book is laid out chronologically by seasons and takes the reader through the first year at Walden Pond. The first few chapters are the most interesting as they contain the parameters of his experiment and most of the details on how he builds his shelter and gathers his supplies. Later chapters tend to be his observations of nature once things have settled into a routine. Amusingly, the descriptive part of the book ends after the first year with the sentence, “Thus was my first year’s life in the woods completed; and the second year was similar to it.” The book, while interesting and sometimes profound, is not a page-turner and you’ll probably be as glad as I was that he decides not to chronicle his second year as well.

Thoreau doesn’t think everyone should give up on civilization and live as he did at Walden, of course. He clearly thinks of his two year adventure there as nothing more than an experiment to see what the minimum lifestyle could consist of. Just like modern writers who give up The Internet or some other modern convenience for a year, Thoreau fully intends to return to civilization when his experiment is done. Despite finding it a slow read and difficult to slog through at times, particularly in the second half, I still recommend it. There are more than enough interesting and enjoyable bits to make up for it.